Experience Bohol with such great fun and pleasure!

MOST POPULAR TOURS IN BOHOL

Best Thing To See & Do in Bohol 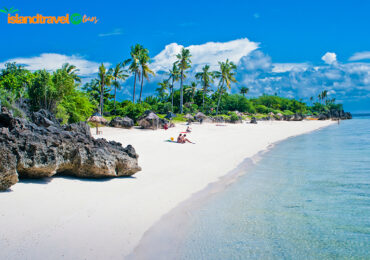 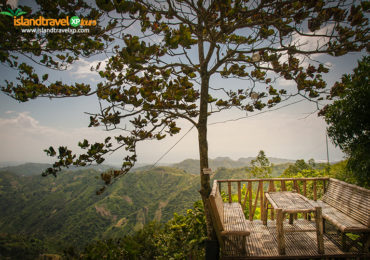 Going to Bohol is just a great experience as you will be treated to a whole new adventure of a lifetime. The province has diverse land and sea tours on different itineraries. This first-class island province is located in the Central Visayas region which has 75 minor islands surrounding the mainland, with Tagbilaran as its capital city and almost all towns have stunning beaches and resorts, while some offer unique destinations and adventures.

There are really too much to do in Bohol. But how can you get there? For your information, Bohol is 803km south of Manila and 79km southeast of the island province of Cebu, and just 20km west of Maasin City, Leyte. IslandTravelXP Tours offer a two-day-one-night Bohol Countryside Tour that will surely satiate your taste for adventure at very reasonable costs.

Here are the different routes that you can take from varying origins in going to the island paradise of Bohol:

There are about 10 daily trips at the Cebu City pier offered by various ferry companies (such as Weesam Express, Supercat, and Oceanjet). The trip from Cebu City to Tagbilaran City is a mere one-and-a-half-hour sea journey.

If you are from Manila and you want cheaper fare while enjoying the sea view and the thrill of riding a big ship, you can catch a ride from the Manila Seaport to Tagbilaran City. The trip usually takes about 25 hours. The available shipping lines are Sulpicio Lines, Super Ferry, and Negros Navigation, among others.

Traveling by air from Manila, you have to land in Cebu (Mactan Cebu International Airport- MCIA), before you can get to Tagbilaran City by boat (Fast Ferries, like we have stated above). There are daily flights from Manila’s NAIA Terminals to Cebu, such as Cebu Pacific Air, PAL, Air Philippines, Grand Air, Asian Spirit, and Astro Air.

The flight just takes 50 minutes while you have to take a taxi from the MCIA to take you to downtown Cebu’s pier area where you can fetch fast ferry ride to Tagbilaran City.

Here is a tip: If you want to enjoy the sea trip more via the Cebu Strait, there are also slow ferries from Cebu, such as the Balite Shipping & Cokaliong and Trans Asia. It will take you approximately 4 hours to reach Tagbilaran City.

The most popular shipping lines from Manila to Cebu is the Super Ferry. Once you arrived in Cebu from Manila, you can take either the fast ferry or the slow one in going to Tagbilaran City. Check out the ferry operators that we have mentioned above.

There are several airlines that fly from Manila direct to Tagbilaran City on a daily basis. These airlines include PAL, Air Asia, and Cebu Pacific. 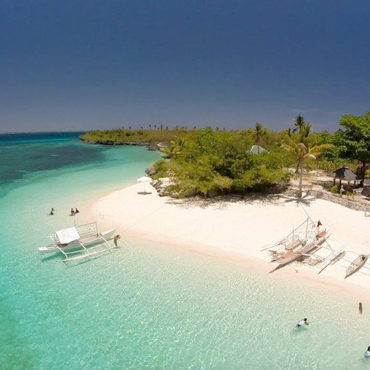 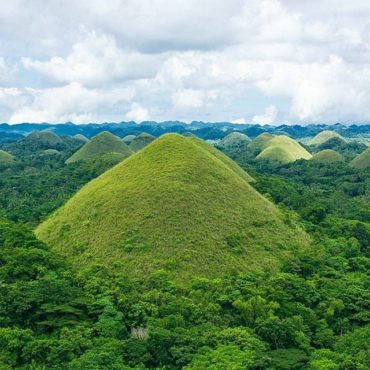 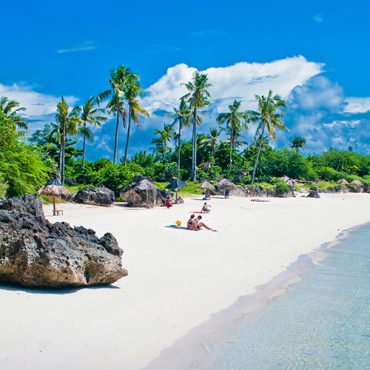 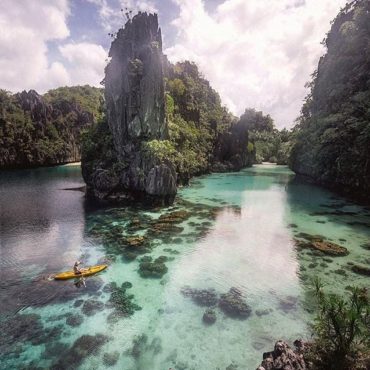 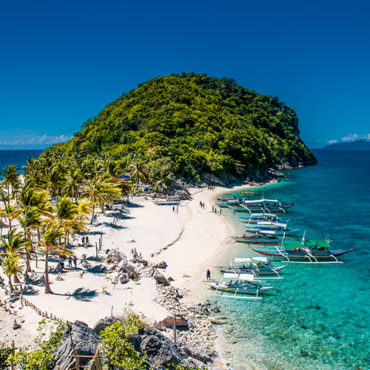